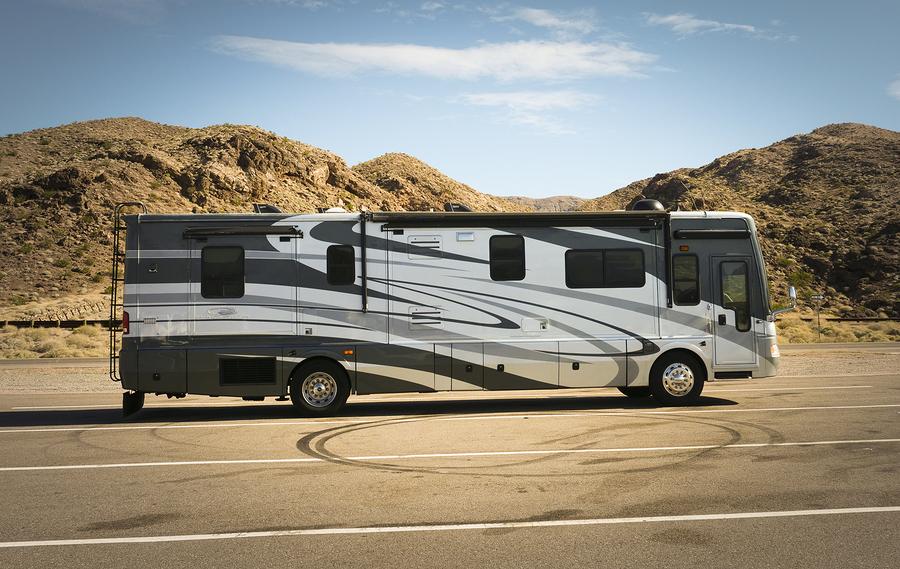 Class A RV Manufacturers do not have the best reputation at the moment. The industry is not as tightly regulated as the rest of the automotive industry. A degree of vigilance is required to ensure that you receive a quality product that won’t shake itself into a pile of useless junk.

Be aware of the experiences of your fellow RV enthusiasts and be aware of your state’s lemon laws.

What Is A Class A RV?

Class A RVs are essentially the king of the RV world. They are the largest RVs and are meant for long-term RV living.

They often contain multiple bedrooms, full kitchen and living areas and full bathrooms complete with showers and sometimes even bathtubs.

You won’t find a better RV to live in than a Class A RV. However due to their price range they are often not within the budget of the average RV goer. See our post on the costs of a Class A RV.

American Coach, overall, has a fantastic reputation. They have a good history of supporting the older models that are no longer being sold. Some of these companies have been known to treat their customers badly once the big purchase has been made.

Their construction is also known to be fantastic, so you are less likely to need to use that wonderful support.

On the downside, there is a clause in the paperwork that you should research. It states, “Prices, materials, design and specifications are subject to change without notice.” So far, I’ve only been coming across stories of mattresses and couches being swapped out. Regardless of the size of the change, that makes me rather uncomfortable.

Coachman has been around for over 50 years, so it has time to build a reputation. From what I have garnered, this brand is known as an entry level RV. It isn’t something that many would consider being an ideal full-time RV, but that doesn’t mean that it isn’t worth owning. Many people seem to find that the interior features are subpar. The most common stories tell of low quality plastics being used and little random bits of the house portion of the RV breaking. The motorized portions that move your RV from point to point appear to be of a good quality.

Like the ill-fated Titanic, the CAMI LLC makes the claim that their RV’s are unsinkable. Whether or not that is true, this claim has certainly carved out a unique niche within the RV community. These motorhomes that the ability to drive straight into the water and then to drive/float around the water like any other boat.

I’m having trouble finding reviews from those that have purchased these RV’s, so I can not attest to the quality.

Travel Supreme was an RV manufacturer that was known for their quality before they were purchased by Jayco in 2008 and rebranded as Entegra Coach. They are still known to build quality coaches, and their customers seem happy overall. The known issues with these coaches don’t appear to be more frequent than any other coach, so it doesn’t yet appear that anything was lost in the change of ownership.

Fleetwood, along with many other well-known brands are owned by the company REV Group. Quality and Customer Service are reported to be good by many people. There are also many people that have commented on how noisy these RVs can be. Terms such as “Rattle traps” have been used to describe them.

They are put together by hands rather than machinery, so the quality can vary. Perhaps that is the cause for the mixed reviews. 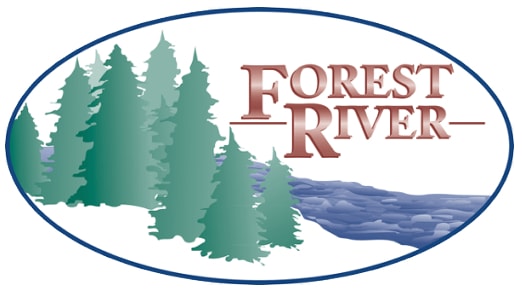 Forest River was founded in 1996, and it has quickly made a name for itself. Unfortunately, it isn’t a very good name. Looking through the reviews, I have been surprised by the pure volume of disappointment. There are many reports of poorly put together products and customer service issues that match. In fact, there are so many complaints that a website has been created to collect them all. On an almost daily basis, there is a new substantial complaint. I must say, that this has been a bit surprising. Forest River was one of my serious considerations for a future RV purchase…Needless to say, not anymore. To quote from a poster on IRV2 “RUN FROM FOREST RUN!!”

To play the devil’s advocate,  I did find several people that were very satisfied with their purchase; satisfaction just doesn’t appear to be the concern of the company.

Foretravel started in 1967, and it has proven itself to be one of the better brands currently available on the RV market. They have sturdy designs that will hold up over time. The interior is made of high-quality products. From the reports that I have found – Foretravel Motorcoach is durable, so it will be unlikely to quickly shake itself apart on the open road. It provides a smooth ride and has lots of features to keep you happy. 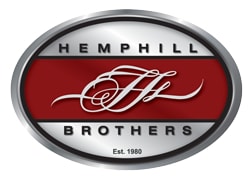 This family business was started in the 1980s by two brothers with a financial infusion from the father. These RVs are famously converted and customized with a level of quality that has drawn the wandering eye of national television shows such as the Travel Channel’s “Extreme RVs,” Oprah, VH1 The Fabulous Life of Pop Stars, and HGTV. 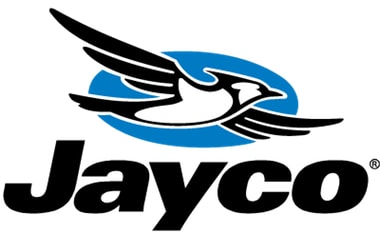 These RVs seem to come with the standard amount of issues. The quality across the camper niche isn’t great, so relatively speaking, Jaycos are considered a decent purchase. The owners do seem to be generally happy with their campers. Generally…It can’t get a full stamp of approval from me because of the apparent lack of quality assurance. I’ve across a lot of both good and bad reviews, so it is a bit of a mixed bag. That is expected to a point because any company that has been around for a while (Since 1968) would have accumulated lots of both good and bad reviews.

Custom campers built from the foundations of the Prevost coaches. The build quality is said to be exceptional, and they hold up to the test of time. A lot of Liberty owners tend to become repeat customers. 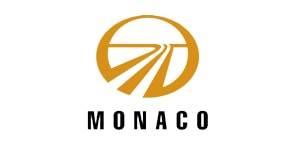 Monaco is another one of the long-standing RV companies. It has gone through some transformations and ownership changes over the years and eventually filed for bankruptcy in 2009. They are back, and people are generally loving them. They have a shining reputation on RVReviews.com.  The average rating is 4.5 stars, and I couldn’t find one below 3.

Generally speaking, the more money that you pay, the better the customer service. Also, the highest end of any product niche is typically going to garner some major attention. Both of these statements apply the Newell Coach. They make top of the line rigs, and they treat the customers with the value that their investments deserve. They have some of the highest ratings regarding customer service in the entire industry.

The average experience is pretty good, but there are several reviews that don’t agree. There are multiple stories of individuals receiving RVs with issues that should have obviously been fixed before being sold to anyone. Sometimes, Newmar associates have been said to argue over responsibility for the damages, and the fuel costs to return the RV for repairs of the issues that should have been taken care of beforehand.

There seems to be a mixed bag of reactions with this company. Some have claimed that the RV interior is constructed from lots of cheap materials and that the RVs begin to fall apart immediately. I looked through some RV forums, and most of those people seemed to be generally happy with their purchases. I also came across some conflicting information regarding customer service. One person said that he had the best customer experience of his life while another person said that they called 7 times and couldn’t get a return call. As I said, it is a mixed bag.

I’ve noticed a theme within the Thor reviews. The craftsmanship generally seems to be subpar. Many people are experiencing issues from the moment that they leave the lot. The customer service and warranty situation is a bit hazier. Some say that Thor is honoring the warranties and other’s say that they weasel out of them.

Based in Red Bay, this family-owned business is known to be one of the highest quality RV manufacturers.  The general consensus is that they can be trusted, they back their products, and that those products are worth backing. There was one reviewer that has had many issues and said that the customer service is slow. That does seem to be the odd experience rather than the normal.

It appears that Winnebago RVs are decently constructed. Overall, owners do seem to be happy with the durability of their purchases. The major complaints seem to be subpar customer service. Long wait times and a lack of returned phone calls. On the positive side, I have read some reports of Winnebago honoring their warranties and providing roadside assistance for their RVs.

Conclusion on Class A RV Manufacturers

Due to the cost of Class A motorhomes its important to do a large amount of research before selecting an RV. Make sure you study reviews, warranty’s, and reliability.