Why Are Airstreams So Expensive? (Airstream Costs Explained) 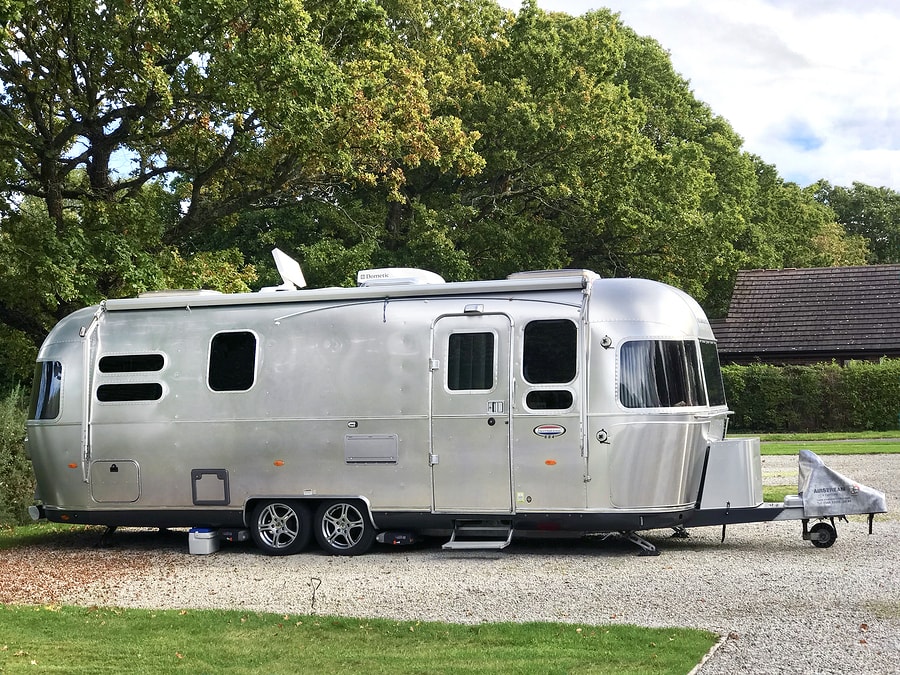 Many people experience sticker shock when they first see the price of an Airstream trailer.

They might look at it and think, okay, it’s nice, but is it really worth the high price? Let me assure you, it is.

Why Are Airstreams So Expensive?

Airstreams are very expensive due to the material, hand labor and reliability of the brand.

The Air streak look is a timeless design and has lodged itself amongst the hearts of many enthusiasts of the classic American motif of baseball and malted shake diners.

You really shouldn’t let the vintage look throw you off though; all of the conveniences of this brand are totally modern and highly sought after.

Similar to enthusiasts that rebuild classic cars, people love to find the old models of Airstreams in order to fix them up to keep or to resell at a very solid profit.

They get a lot of attention.

That is the short answer, but let’s go into a bit more detail.

Read below to see the many other reasons that Airstreams are worth their price.

10 More Reasons Why Airstreams Are Expensive 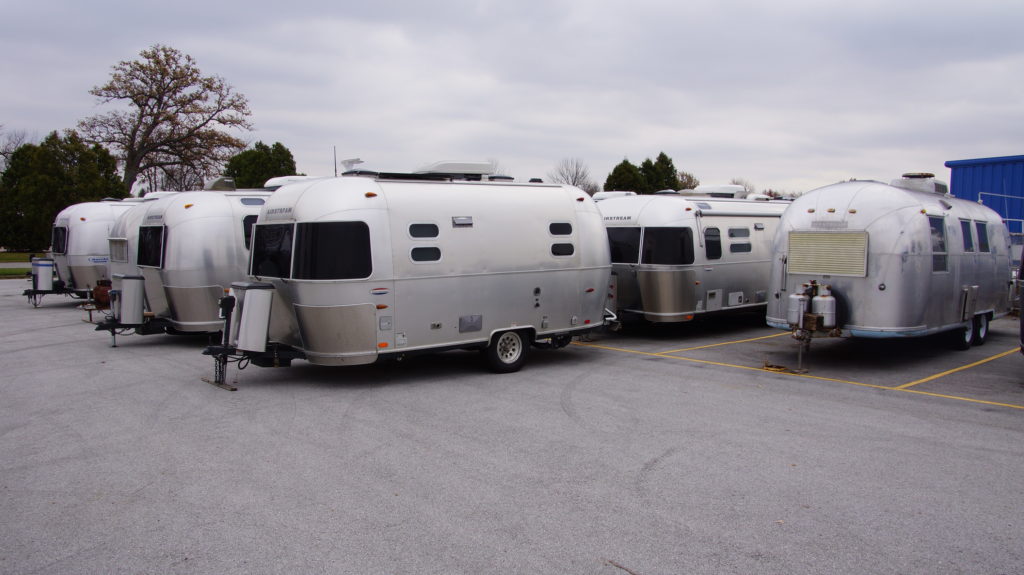 You know how people say, “They don’t make them like they used to.”? Well, Airstream is a well-known exception to the rule.

Like the name Airstream suggests, these RV’s are built like airplanes. They have a classic riveted aluminum construction that started all the way back in 1936.

While most trailers have a lifespan of around 15 years, the majority of airstreams are still operational today (60% to 70% in fact).

That’s a true testament not only to the quality of the product but the love attributed to this classic brand.

Because Airstream does not skimp on quality, you will spend less time on upkeep and maintenance cost that is typically associated with many other brands.

Average maintenance cost for other trailers and RVs can be upwards of several thousand dollars per year.

Because of the sleek aerodynamic construction, you will have less drag on your trailer which will save you some significant money on your gas bill.

This cost savings can be as high as 20% which is not too shabby considering the cost to fill-up can swell past the $100.00 mark.

With its shimmer and shine aluminum siding, it’s hard to think of anything more classic than an Airstream trailer.

They are instantly recognizable, and like a classic car, will catch the eyes of every person passing by. In a sea of trailers and RVs, they will steal the show every time.

There are some things that never go out of style; moleskin notebooks, fountain pens, leather jackets, and of course, Airstream trailers.

Unlike other trailer brands that begin to show their age, a well-kept Airstream is ageless.

According to Airstream.com the resale value on one of their trailer can hold its own.

They can sometimes even sell for as high as the original purchase price. This is not the case with other brands.

Most trailers will lose 20% of their value the moment it is taken off the sale lot. I recommend reading a post I wrote on the average depreciation rate of most trailers to be able to see how well Airstreams maintain their value when compared to other trailer manufacturers.

Year after year, they have proven the quality of their products.

They do a lot of things right and avoid cutting corners with cheap materials, labor, and design, so the end result is a highly trusted product that people have come to trust.

While they used to have a lifetime warranty, they stopped offering this in 1974.

Not quite sure why they stopped doing this, but they do still provide new owners with a 2 year warranty.

This warranty is bumper-to-bumper and can also be transferred to the second owner which is not something that’s typically seen in warranties.

Overall, they have some rather loyal employees.

Many of them have been with the company for more than 30 years. A lot of their customers end up as raving fans.

Honestly, I’m one of them.

It’s difficult not to be a fan when a product supersedes that quality of most of its competitors by such a degree and its employees and customers say so many good things about it.

These traits are ascribed to Airstream, and I recommend reading through some reviews on rvt.com to see the results of a well earned reputation.

Do Airstreams have Slide Outs?

The innovation of the slide out construction only began in the late 1990’s. Before that time, Airstreams will not have slide out rooms.

Just before the 2000’s, it became a standard feature for most RV manufacturers. As for Airstream campers, most do and some don’t.

According to my research, the structure of the well-known fuselage can be compromised when it comes to some of the travel trailers, so it is less common in that particular case.

These two manufactures are often compared to each other.

The Oliver brand is less ostentatious, but the shape is basically the same.

Airstream has more room and a selection of trailers that are longer than anything that Oliver offers.

In the end, the better RV is determined by whatever it is that you value most.

Most people seem to fall in love with whatever trailer that they buy, so you probably won’t regret going in either direction.

Do Airstreams come with Generators?

Nope! I’ve heard a few reasons why, but the primary reason seems to be that the ideal generator size is going to vary from person to person.

No generator, can mean fewer complications for a lot of people, and potentially cheaper too. It might be the reason, and it might not. Either way, they answer is no, there is no generator.

Just like a brick and mortar house, eventually leaks develop. The elements have a way of tearing things down that aren’t actively being repaired.

You shouldn’t have any more trouble with an Airstream than you would with any other brand. When looking out for leaks, pay attention to the floors.

That is where moisture will likely present itself first.

Do Airstreams Get Hot?

Yes, if your Airstream is parked in the Arizona sunlight, then it is going to get really warm.

However, you should be fine if you can find a shaded point and crank up the AC.

The aluminum exterior readily receives the heat from the sunlight, but it doesn’t hold onto it. It will cool down pretty rapidly if can get some shade.

Do Airstreams Have Bathrooms?

What are Airstreams made out of?

Airstreams are made out of riveted aluminum.

What Airstream Model Did Ben Affleck Use in the Accountant?

This has been a very common question since that movie was released.

There has been a little debate as to the specific year of the trailer, but the it is a PanAmerica.

The specific year is the question because the 2009 and the 2010 PanAmerica RVs had the same design.

How Much Do Airstreams Weigh?

There isn’t just one answer for that.

The size and interior varies quite a bit which means that the weight varies just as much.

Airstream does provide a PDF here that lists the weight of each of their trailers, so you can look up  the weight if you know the one that you want.

In my personal opinion there is no better brand for a Travel Trailer, Yes airstreams are expensive, but they are well worth it.

Although, it’s not necessarily a trailer that I would recommend for a first time buyer due to the high price tag, but it is a wonderful brand that will last you your road traveling years.

If you own an Airstream, send us your thoughts. We love to know what our readers and fellow trailer owners think.

I would also recommend taking a look at the reviews of other owners to see what common questions we have not answered in this post.